From our recent trip to Silicon Valley, it was clear two stand-out obsessions have gripped those seeking to change the world with technology: artificial intelligence and blockchain.

Unless you've managed to avoid all news outlets for the last five years, you will be aware of Bitcoin's explosively mercurial rise. It's a currency in the sense that some people will accept it as payment for things, and an asset that can be traded just like any other asset, physical or otherwise.

There are a few reasons why the news of bitcoin's existence has gone beyond the small group of enthusiasts who actually understand it. The primary one is that ordinary people are making and losing extraordinary sums by trading it. In just the last year (to end-May 2018) its dollar price has risen by 326% - at one point it was up 839%. Stories of outrageous cryptocurrency fortune are doing the rounds at parties and offices, helping to fuel financial speculation that unfailingly grips the human psyche.

Stepping out of the shadows

Bitcoin is used by individuals and organisations to transact. One of the attractions of the system is that transactions can be made anonymously. Those who transact anonymously may have very good reason to do so, but it doesn't take a leap of imagination to envisage the system being manipulated by those whose digital wealth has not arisen through strictly legal means.

But there is another reason that crypto-assets are in the news, beyond the murkier world of bitcoin: Cryptocurrencies could be the next great industry disrupter. The potential for transformation lies in the technology behind digital currencies - otherwise known as blockchain. It's geekier than making bazillions in speculation, but it could have profound effects on contractual trust and trade in the long run.

Nobody likes the bureaucratic tedium of filling out forms, signing contracts, dealing with banks, endlessly proving one's identity, using middlemen, transferring money or doing any of the myriad tasks that permeate personal and business admin. There's perhaps a grudging acceptance that these things are necessary for 'the system' to function, but most people would like to make things far swifter and safer.

The great promise of blockchain is to codify and make those processes more robust, secure, automated, and (where chosen to be so) visible. If that can be achieved, then friction in daily lives and trade transactions might be reduced dramatically. Take shipping for example. Containers arrive at ports with mountains of paperwork. Records must be kept of what comes and goes. The information about the products manufacture and supply chain must be stored. The ships themselves are certified as being fit to float. But what if a digital system could consolidate all of that information and create a system where information is automatically updated as goods move around the world and are seen by all stakeholders?

Unlock the power of blockchain

Blockchain technology could hold the key to a solution. The idea is that records are simultaneously updated on different ledgers so that the system's process can be agreed upon and monitored by all participants. Smart contracts, using a blockchain-based system like Ethereum, can assess whether contractual terms have been met and automatically initiate the consequences of those terms having been completed.

The benefit of having ledgers in lots of different places, a so-called 'distributed ledger system', is they can all be compared and, as long as they all agree, participants can be confident that there has been no manipulation of the data, for nefarious means or otherwise. This removes the need for a central counterparty acting as the arbiter of what is 'right', or what the true state of the system is.

So, for the shipping example above, it would not be down to the shipping company, port, manufacturer or some independent third party to say what the current state of play is with a particular flow of goods. They would all be responsible and, with the addition of other participants who are incentivised to join the network and make it work -contemporaneously, not one stakeholder would individually be responsible either.

Why is this good thing? Partly because people are inherently distrustful. There is a big cohort of digital natives who find centrally organised systems, be they governments, companies or databases, to be an affront to their libertarian sensibilities. But you don't have to be an internet idealist to see benefits; centrally organised data can be hacked, manipulated or suffer some inadvertent corruption. Decentralising the data protects against this phenomenon.

In the West we take our political and legal systems somewhat for granted. Part of the reason for the success of some economies is rigorously enforced property rights. In other geographies the legal system might not be as developed, dependable or be mired in red tape. Digitising private contracts through a blockchain might help to build trust, reduce reneging on agreements, and make systems more efficient.

The digitising and decentralisation of transacting is the future - but lots of questions still need to be answered and trust must be accrued. Blockchain has the disruptive power to change the world - it just needs time. 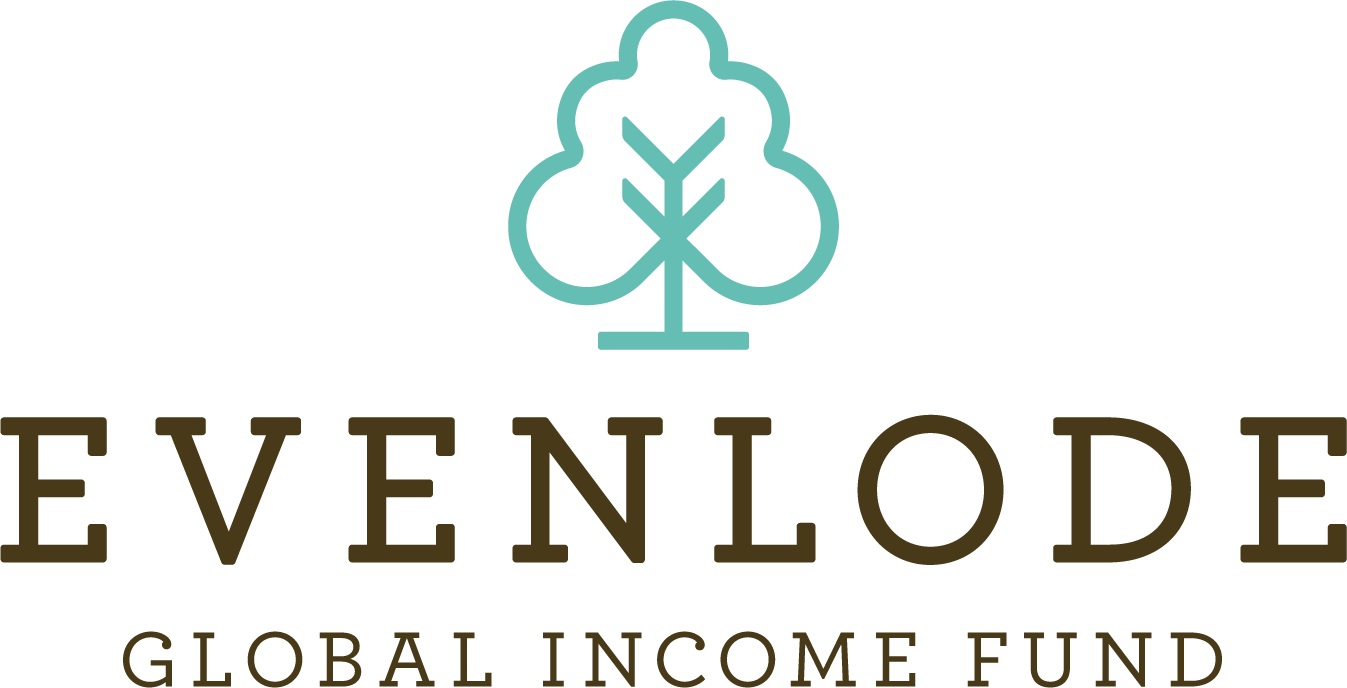